As promised: the entry dedicated to the second part of the question “What & Why the Ginnivers Project?” on My Present Self

Since I can remember, my main activity has been running to achieve goals as soon as possible and trying to achieve them at their best. Full stop.

Already as a child I wouldn´t do anything else before finishing all homework at once (this might sound as every parent´s dream, but it was more a pathological issue, really). Suddenly I started loading myself with extracurricular activities, I jumped one year at school, I am currently trying to finish my Bachelor in two instead of three years and so on…

Looking back, I do not regret any of the things I achieved due to my “disciplinate rushing through things”, but in summer 2017 it somehow became clear to me, that not only was I frustrated by myself, but I did also recognise how many things I hadn´t even noticed when rushing through my life.

India and Nepal – lands of introspection

In August 2017 my brother Andrea and me left for a 22 days backpacking-trip to India and Nepal. It was a sometimes stressful, but beautiful trip and as one may imagine: very meditative.

The journey lead us from New Delhi to the high and dry Leh, in Ladakh, one of the most disputed areas of northern India, where we stayed for a week or so. We then visited Jaipur and Agra and soon left for Nepal where we shortly caught a glimpse of Kathmandu and Pokhara, but mainly trekked the Poon Hill Trek in the Annapurna Conservation Area.

Throughout our journey we have met people and a culture that really changed us in many ways, but I wish to write about this specific topic separately. For the aim of this entry, I will jump straight to the Poon Hill Trek experience.

Firstly, I need to say that I never trekked before. Of course I hiked and I always quite enjoyed it, thus I looked foreword to a 6-days trek in the middle of the Nepalese jungle.

The first day was a preparation day: we walked uphill for three to four hours from Nayapul halfway to Tadapani. It was easy and the path was mostly a motorable road. There wasn´t much to decide: one street, one way, one target: our teahouse.

The second day was supposed to be harder and as a fact, it was. The trail was really steep and only uphill. On halfway we left the beaten street and started clambering up the mountain through the jungle. Because of monsoon season, the paths we walked on were often interrupted by fallen trees, big tree-roots, waterfalls, mud etc., and whilst trekking it sometimes happened to find oneself at a crossroad leading to different tracks to get over the obstacle. Generally the choice was between three kinds of trails: One was the steepest and shortest one, another was partly steep and partly a slight detour and the last took the long way, completely avoiding the obstacle.

In front of these possible tracks, I saw myself automatically choosing the same one: the shortest, but the steepest, which would take so much effort to travel, making it impossible to simultaneously look around, smell the flowers on the trail´s kerb, listen to the singing birds, catch a glimpse of the butterflies resting on the tree branches or look back and admire the mountain view. I didn´t know whether the other tracks would provide the possibility to admire my surroundings, but I didn´t give myself the chance to find out.

On the fourth day I forced myself to actively choose one of the paths at every crossroad. It was counterintuitive for me, but I later recognised how many new things I saw, smelled, heard, touched and photographed. Sometimes I needed more time to finish the trekking route, but the synesthetic experience had a completely other intrinsic value: for once I was aware of my surroundings, what I was doing and I could appreciate it. This is the motive of my desire to live more consciously.

On the last two days of our trekking I had time to think about the nature of this sport. Since it is a repetitive activity, it fosters introspection and meditation. Somehow I could imagine why Buddhism first flourished in the Nepal and why it was called “enlightenment” (=buddhism).

The trekking path nurtures meditative thoughts, i.e. paths, leading to small enlightenments. The desire to pursue more consciousness in life, was mine.

Up until today, my decisions have had the same aims: achieve quickly and meticulously. Trekking put me face to face to my “system”, showing me that rushing to the peak of a mountain just in order to descend and climb on the next, was not the sense of trekking itself. And as it taught me, neither I want it to be the sense of my life.

Climbing mountains to watch peaks from above is certainly worth the effort; one should definitely have a break up there to enjoy the view, but is it worth not to stop along the path of life and look around?  Personally, I don´t think so and this is why I started the Ginnivers Project: for living life live. Consciously.

One thought on “Why Ginnivers? Living Life Live.” 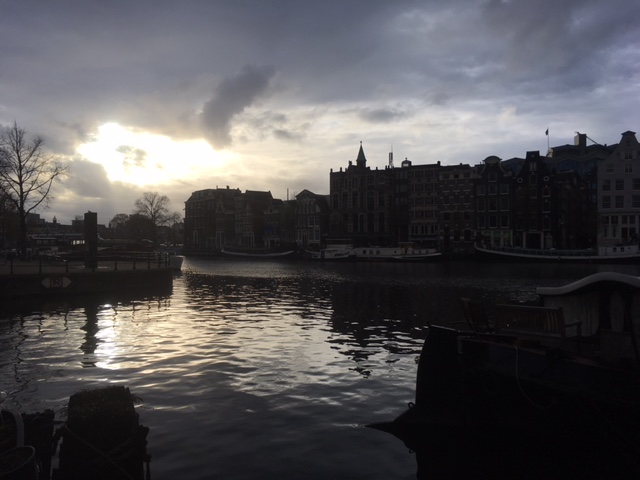 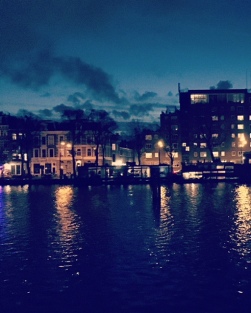 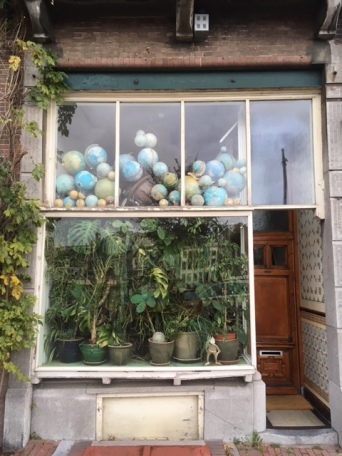 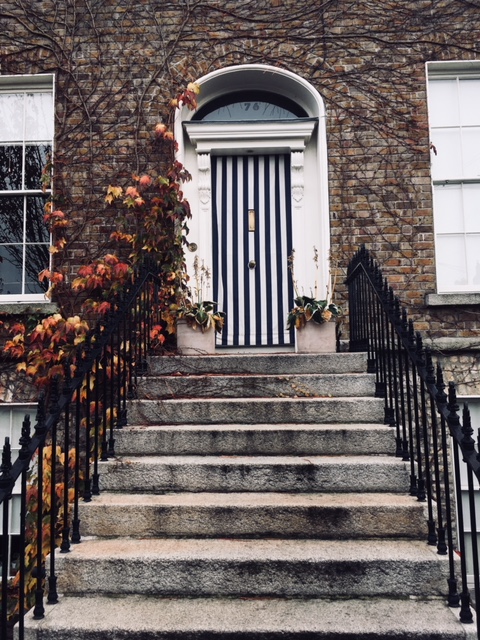 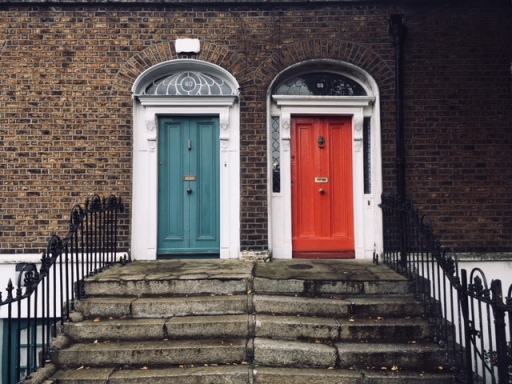