I like the word “Werdegang” in German. Literally translated it means “the path of becoming”, but I’m not sure it is what I mean here: becoming what? I didn’t become anything. I don’t use the term because it has some connection to career and I really have absolutely none. What I mean here is more like a “coming to be”, as coming to be of the person I am. Here I restrict it to some experiences and some people I had the utmost luck to meet, which shaped my interests and hence my education.

First of all, I went to school in Rome. It was a German School, which I left when I was about 16, to continue high school in Vienna. There I made some friends that –in virtue of an incredible chemistry professor– ended up studying mostly chemistry, physics, environmental sciences, mathematics and philosophy. Usually when I visit Vienna (which unfortunately happens rarely) we meet for breakfast or coffee. Here we were sitting in Cafe’ Havelka, which is also my favourite typical Viennese cafe’. Here we are.

After graduation, I moved to Munich where I started studying Mathematics and Philosophy. After about a year I started studying only Philosophy. In April, together with Hannah, we got accepted for a Masterclass with Graham Priest on paraconsistent logic. Back then unfortunately I didn’t understand much, but he certainly sparked my interest in logic and set theory in all their declinations. By mere luck I found out that the Munich Center of Mathematical Philosophy was about the best place to learn and it was just in front of my eyes.

Here is a picture of the poster of the talk he gave at the end of the workshop, and here is a picture of Graham talking about ordinals (there is also me pretending to understand). Later, during my time at Columbia, I had the luck to meet him again and talk with him about my idea of writing my Bachelor thesis about the Loewenheim-Skolem paradox. I wish I would have taken notes in that cafe’ …

One and a half years into my Bachelor at LMU, I spent six months as a visiting student in New York at Columbia University. Here are some friends from all over the world. Some I have lost, and with some, but less than I would like to, I am still in touch. 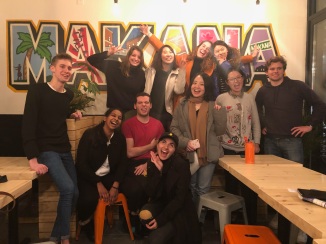 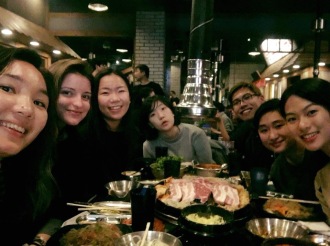 When I arrived at Columbia it was -15 degrees Celsius: It was so cold I couldn’t even take my hand out of the pocket to take a picture. So I took this one day very early in the morning after going for run. 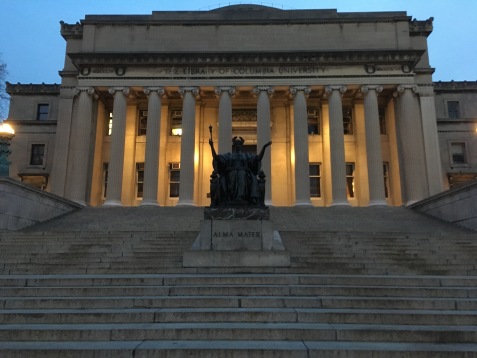 I used to live in Hartley Hall. Later I found out that Jack Kerouac did the same! Funnily Conrad, a friend back in Munich, gave me Kerouac’s book “On the Road” which I was reading when I moved to Hartley Hall. Here is a picture from my room in Hartley. 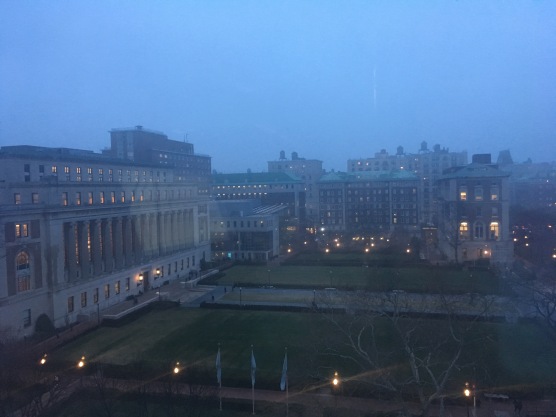 During my time at Columbia, I took courses with Haim Gaifman, Achille Varzi and John Jessica Collins, in set theory, non-classical logics and epistemology respectively. It was lots of fun, incredibly challenging and humbling. I have learnt to work on my errors consistently, without looking away and hoping to not to look back to them ever ever ever again. Which, as it turns out, is the way one improves and (sometimes) succeeds.

After Columbia I finished my Bachelor at LMU in August. Then I moved to London to do my Master in Philosophy of Science at LSE. This is a picture I took on my way to uni, at about 7am. 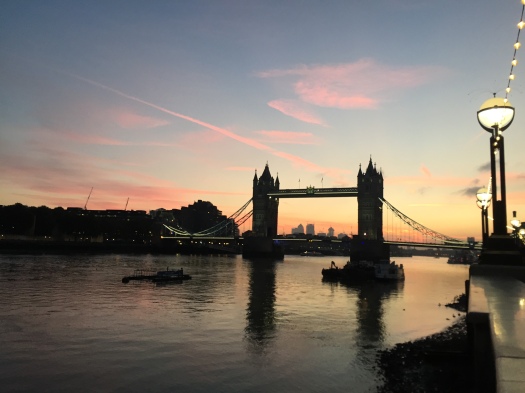 In October, the Lakatos Award workshops and lectures took place. Here is how I got interested in philosophy of time. Craig Callender presented his award-winning book “What makes time special”, which I am currently reading.

Here in this picture, Craig Callender and Huw Price are answering questions. Roman Frigg (right in red) and Balasz Gyenis (first row) teach Philosophy of Science and “Einstein for everyone”, which are my favourite courses this semester.

We’ll see what comes next! 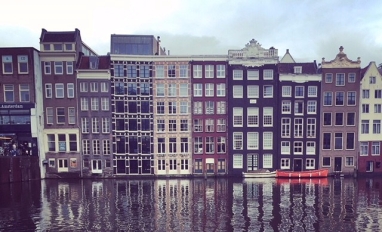 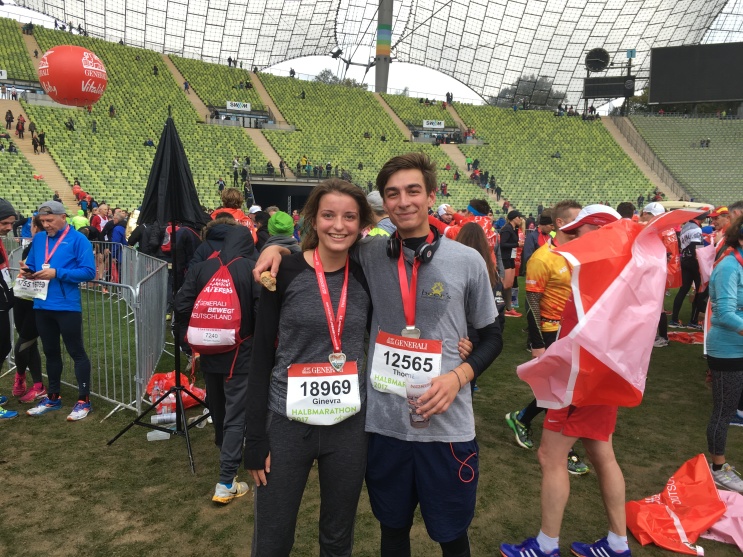 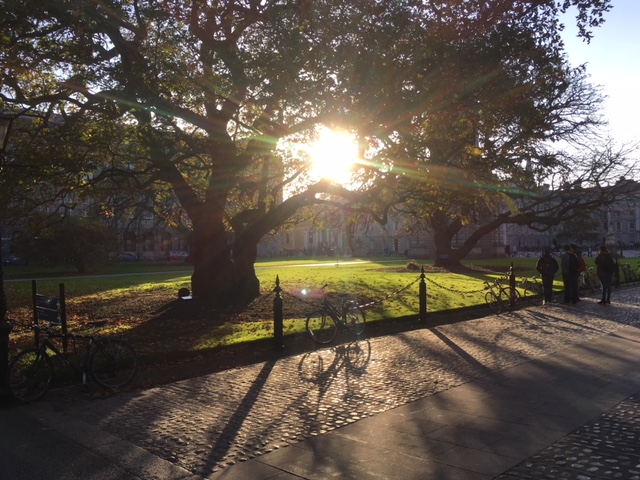 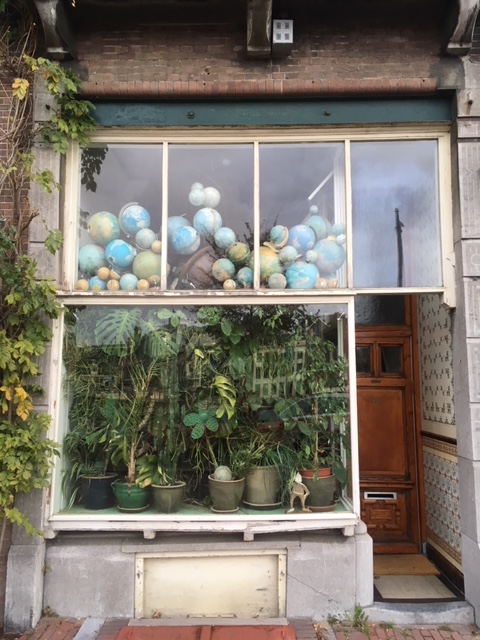